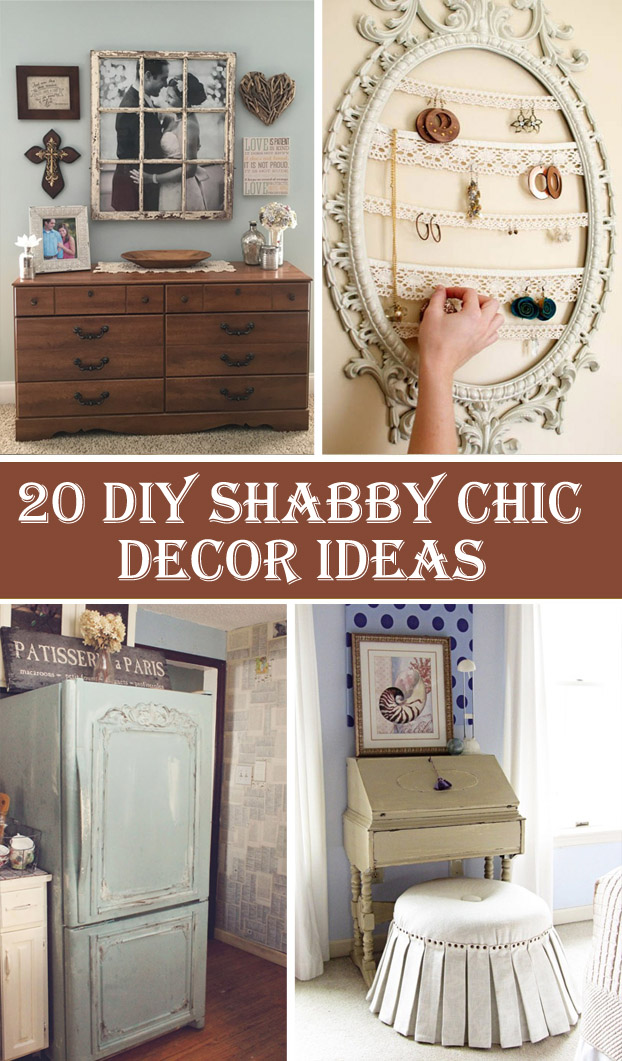 Shabby chic style appeared in the eighties and become popular in late 1990s. Today, shabby chic style is one of the most popular styles in the world and it’s getting more and more popular. This style has special charm and chic. It is also budget friendly because you can restore some of your grandpa’s things or flea market finds.

Here, we have collected a list of 20 shabby chic decor ideas, which you can DIY. Below every photo you will find a link to the tutorial. 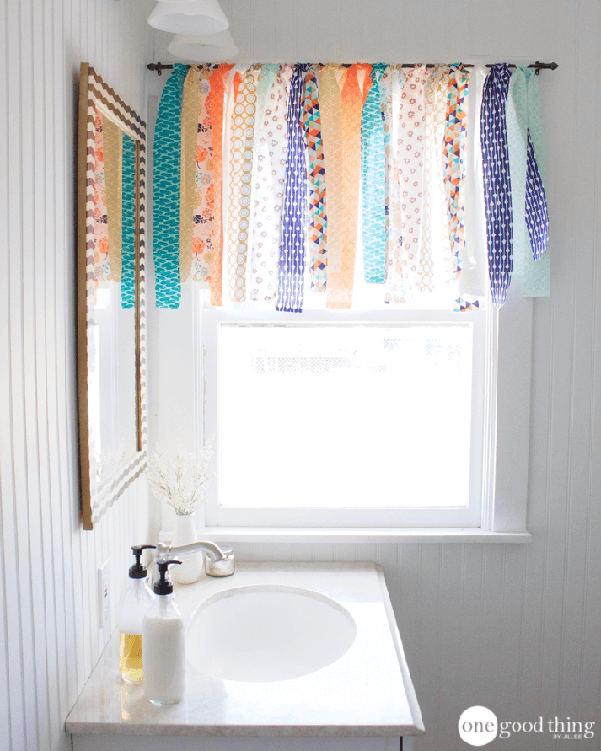 This is a simple, easy craft with a big visual pay-off. Tutorial at OneGoodThingByJillee 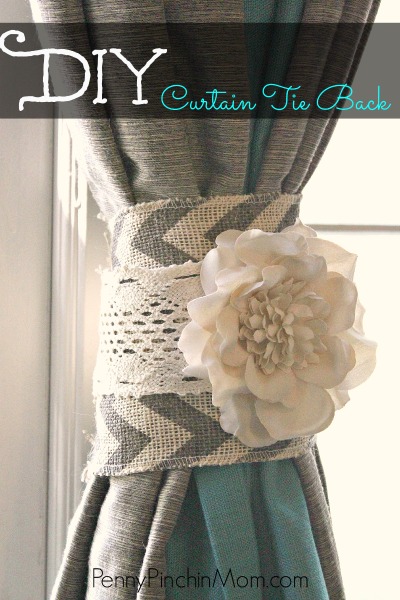 This is very simple project which you can accomplish in few minutes. Tutorial at PennyPinchinMom 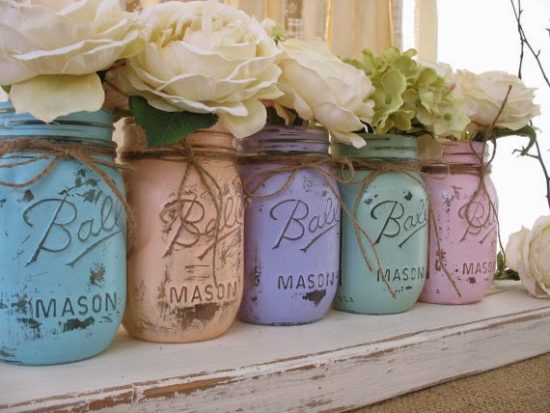 This is a nice way to reuse empty jars. Tutorial at TheWhoot 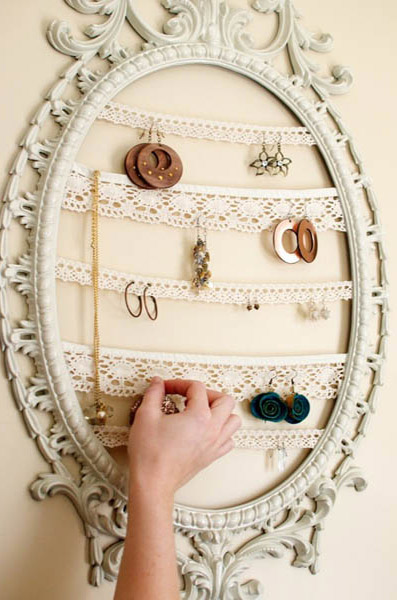 If you don’t know where to put your jewelry then you can use this idea. Tutorial at Decor4All 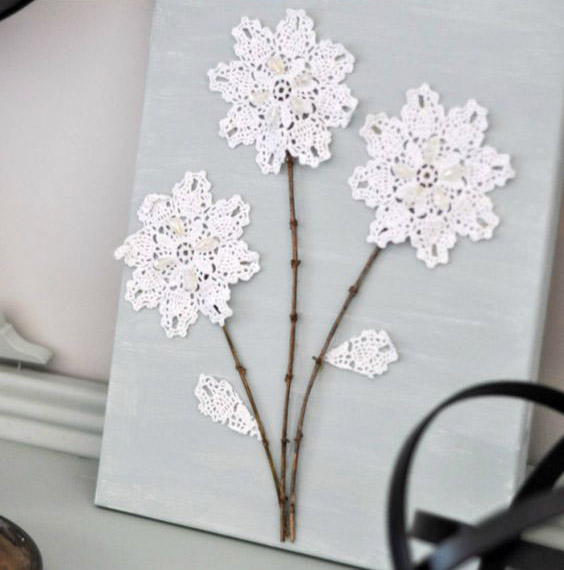 That is really lovely. Tutorial at ConsumerCrafts 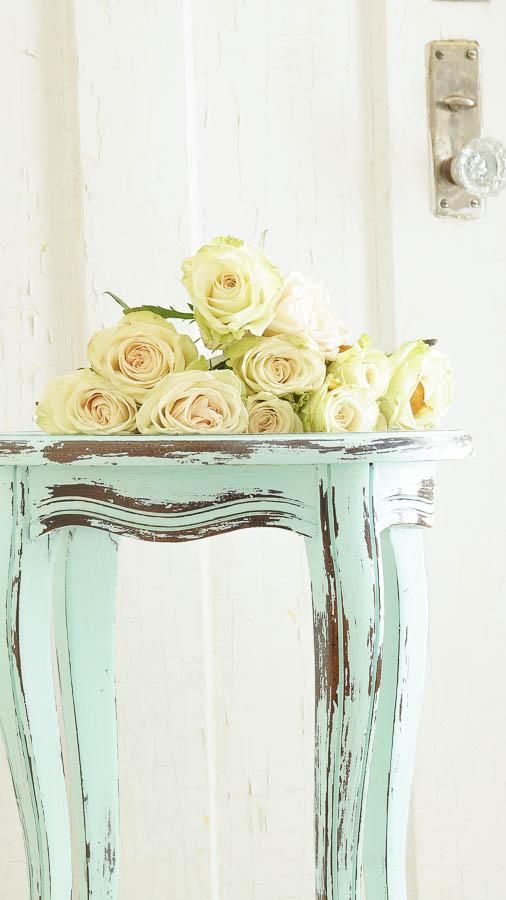 This technique is very easy to do. Tutorial at WhiteLaceCottage 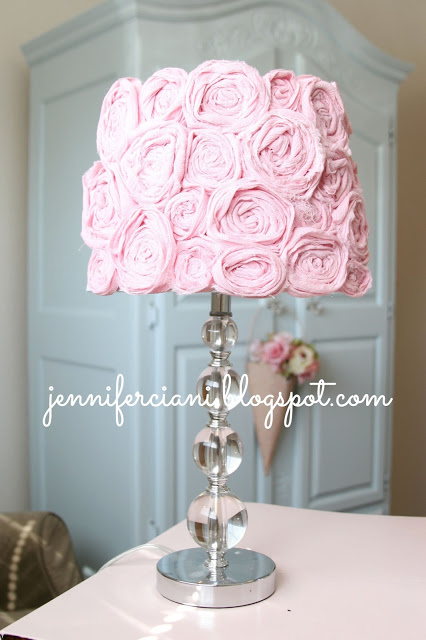 You can makeover this lamp using only some fabric and glue gun. Tutorial at JenniferCiani

This is gorgeous decoration at parties and weddings. Tutorial at Pizzazzerie 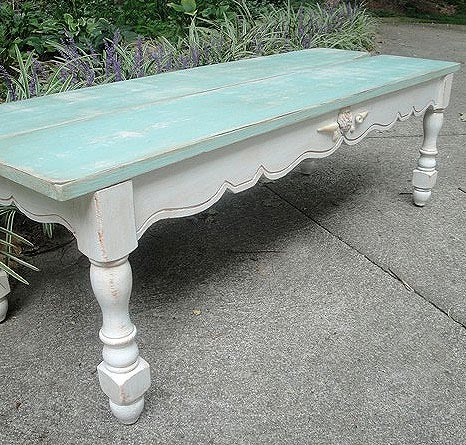 This is makeover of the table which was found next to dumpster. Tutorial at PrettyHandyGirl 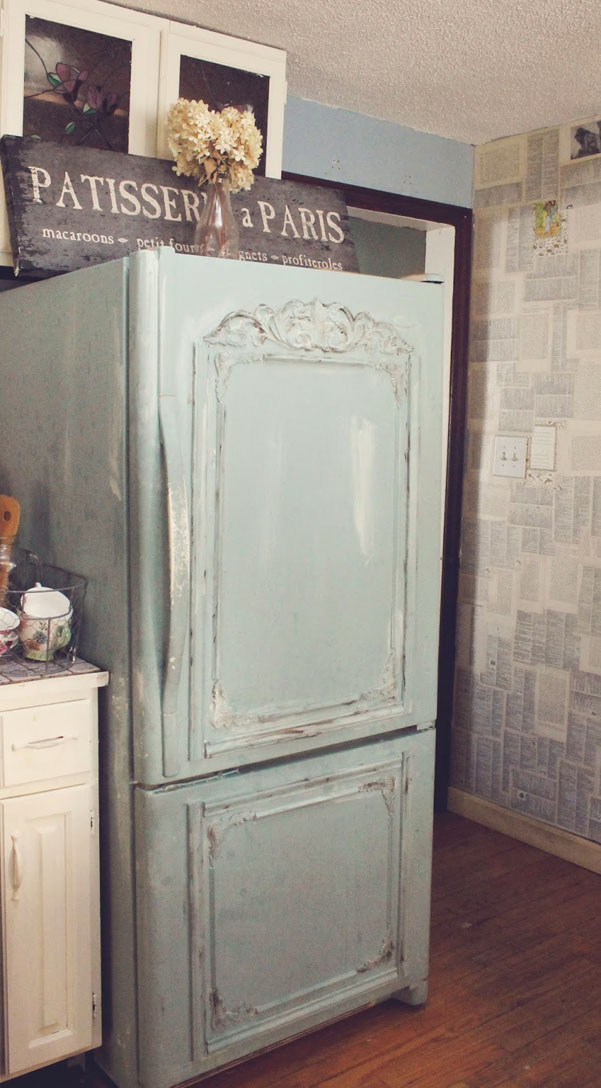 If the paint on your fridge starts to chip and crack then you can turn it into shabby french style. Tutorial at TroisPetitesFilles 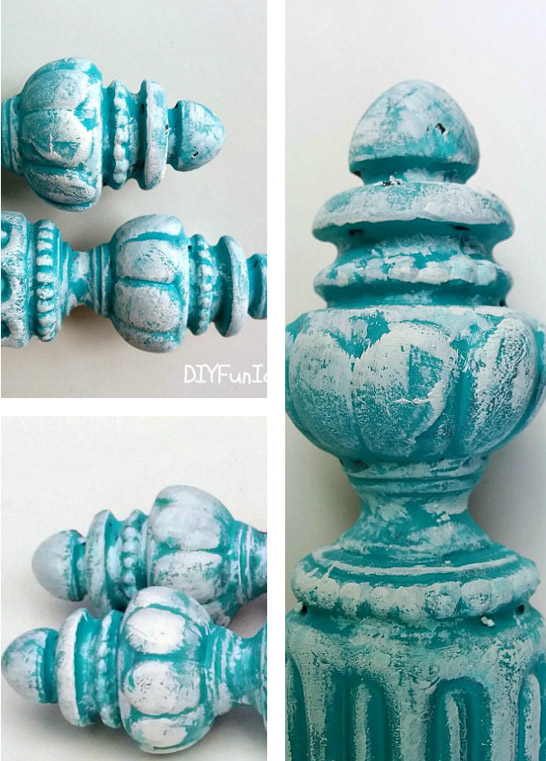 The drawer pulls was refinished to give them an awesome shabby chic antiqued look. Tutorial at DIYFunIdeas 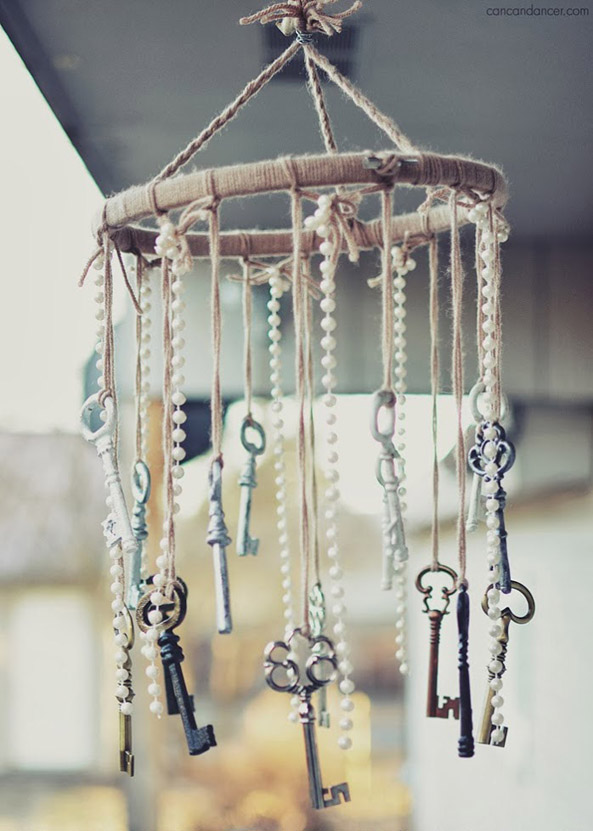 Get a nice sounds thanks to this wind chime. Tutorial at CanCanDancer 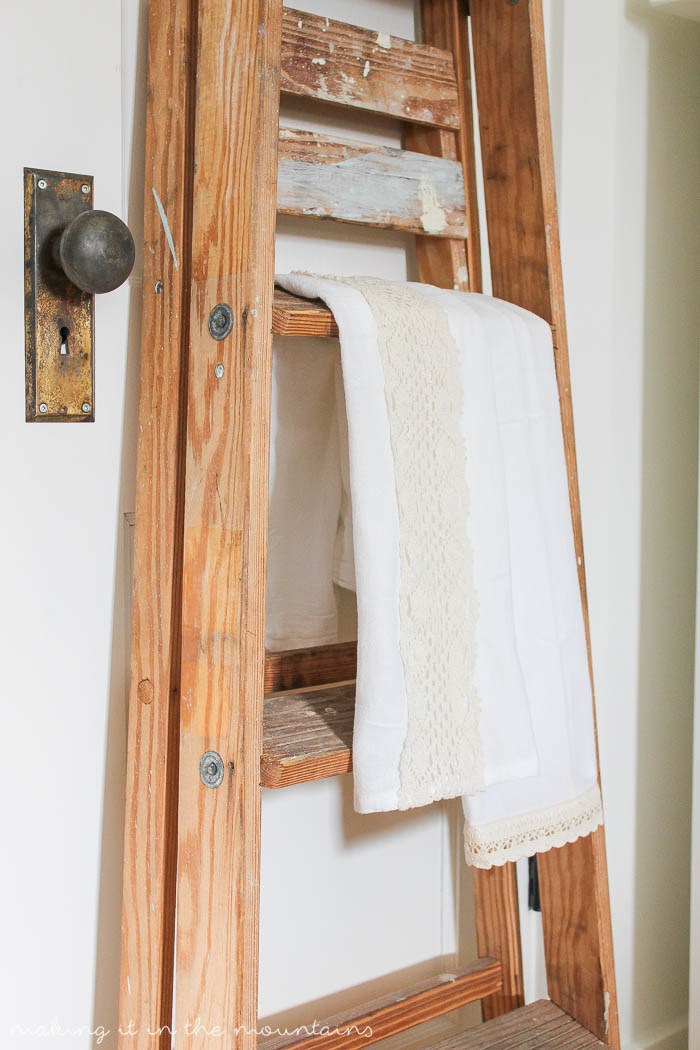 These tea towels add a little shabby-chic style to your kitchen. Tutorial at MakingItInTheMountains 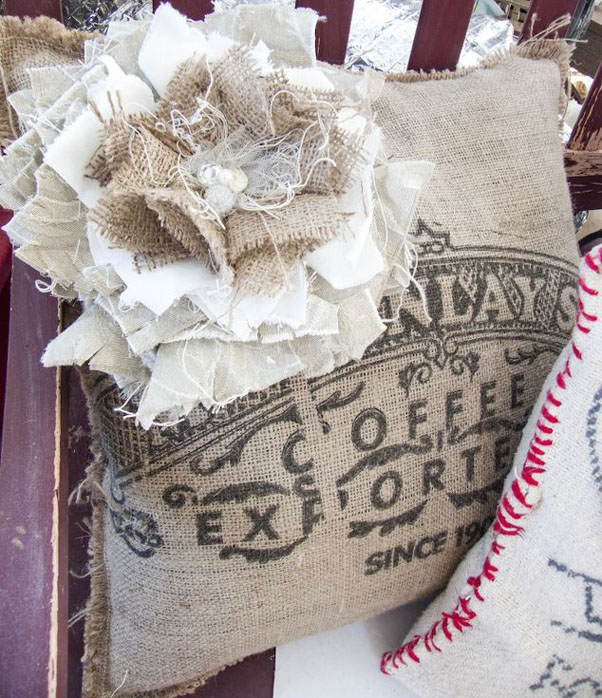 You can use this shabby flowers to decorate bag, flip flop, pillow and more. Tutorial at Hometalk 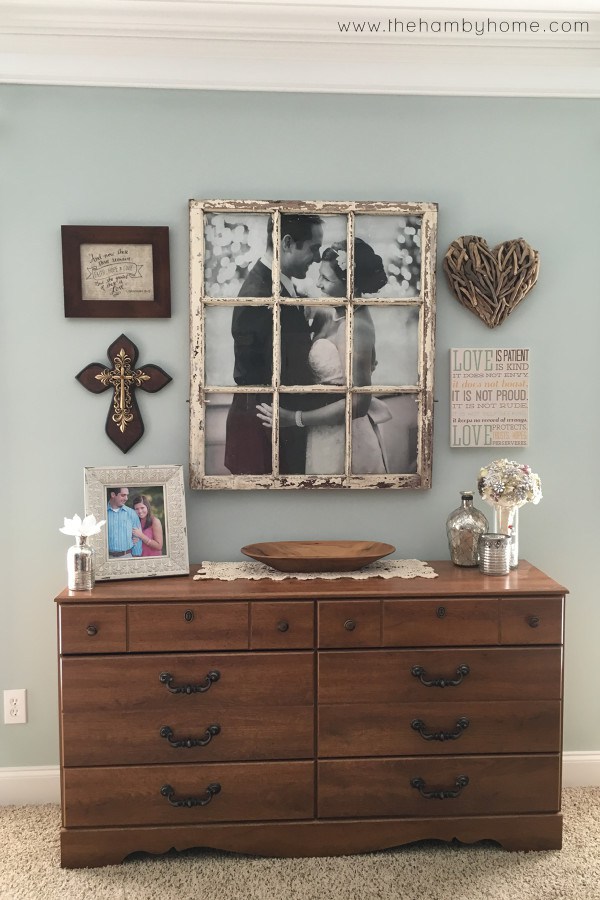 This is awesome. Tutorial at TheHambyHome 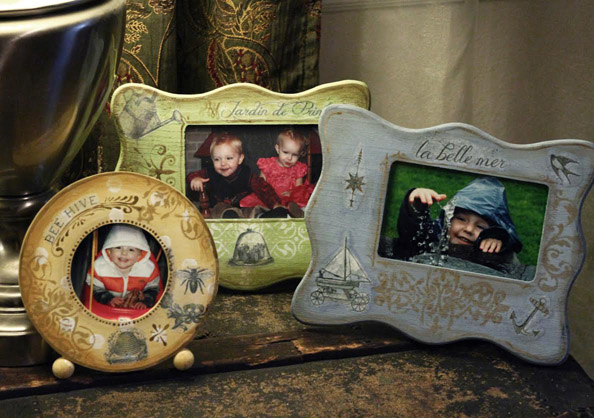 These frames are beautiful. Tutorial at ThinkCrafts 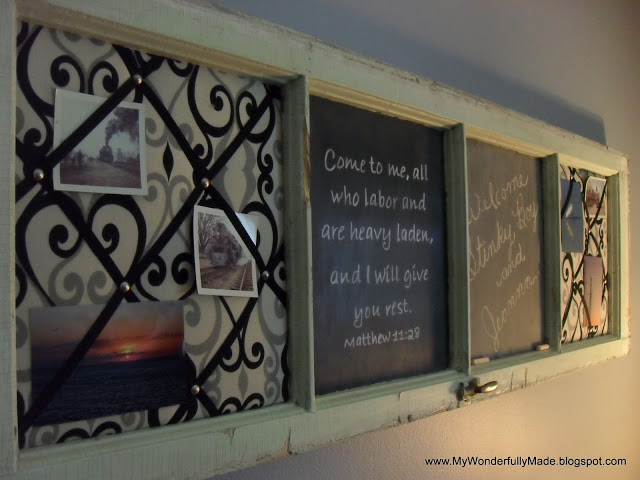 This is very creative use of an old window. Tutorial at MyWonderfullyMade 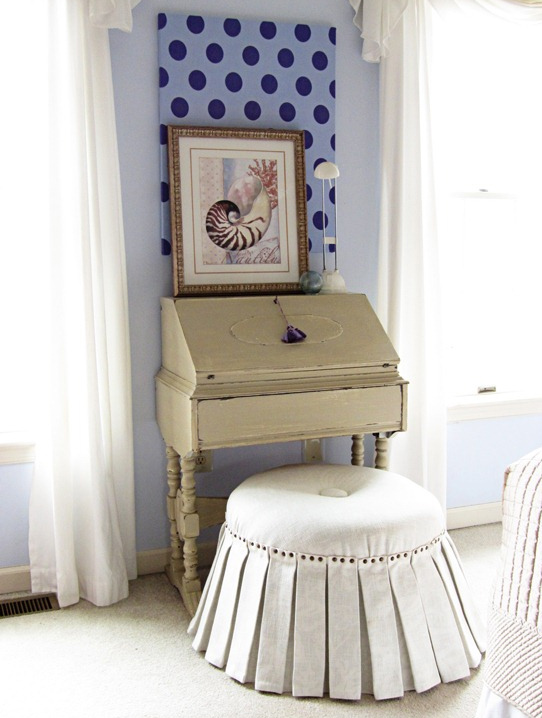 To make this ottoman you don’t need to sewing. Tutorial at InMyOwnStyle 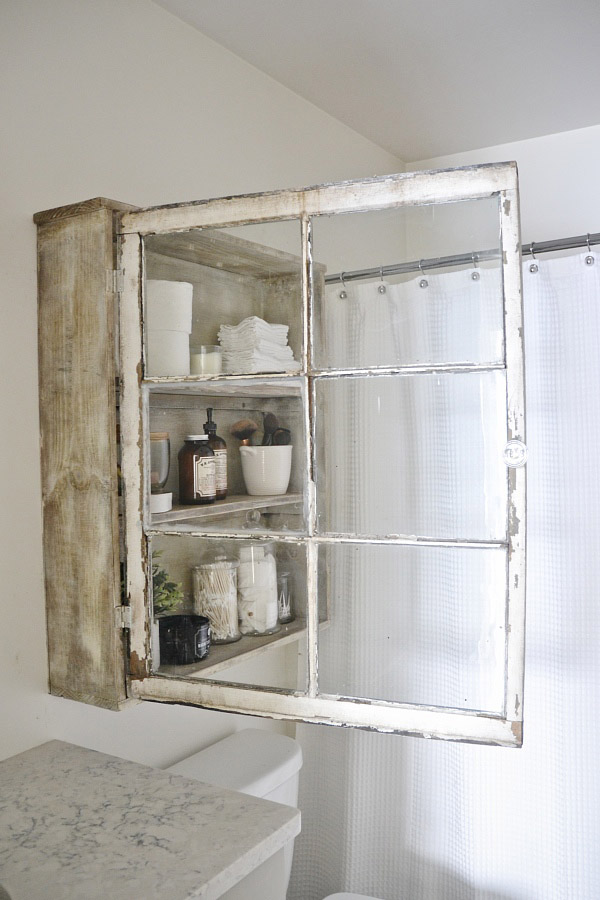 It looks great. Tutorial at TheWhiteCottageFarm 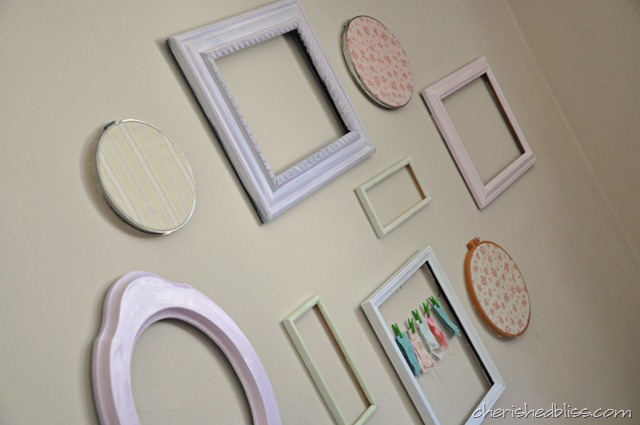 This turned out so cute. Tutorial at CherishedBliss